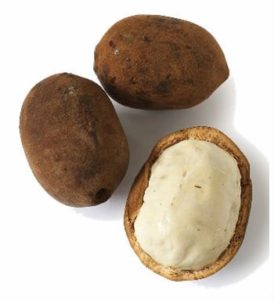 Cupuacu (koo-poo-ah-soo) fruit, a tropical rainforest fruit relative to cacao – is a  melon-sized fruit with white pulp that have a combination of chocolate, bananas, pear, passion fruit and pineapple flavor. Not only known for its delicious flavor, Cupuacu also has a high nutritional value.

Cupuacu contains a complex array of nutrients including nine flavonoids, polyphenols and theacrines. Theacrines is a substance with similar similar mood and energy enhancing effects to xanthines (caffeine, theobromine and theophylline) contained in cacao, but without the negative effects.

Cupuacu also contains vitamins B1, B2, B3 (niacin) fatty and amino acids, and at least nine antioxidants including vitamin A and C, calcium, selenium and others as well.

The main healt benefit of Cupuacu is its capacity to stimulate body immune system which promotes the body’s ability to fight disease. The energy enhancing effect also works inline with the increasing of the immune system, lower blood pressure and the body-boosting effects in general – with no side effect like most caffeine drinks.

Another huge benefit of the fruit is its extremely rich array and concentration of antioxidants. These have a large number of longer-term effects on the body including (and possibly most importantly) the neutralization of free radicals in the body’s tissues.

Here are some known traditional uses of Cupuacu :

The pulp of the fruit is frequently used in the cosmetic industry for shampoos, soaps, lotions and creams due to it being highly hydrating with its emollient power giving similar effects as cocoa butter. 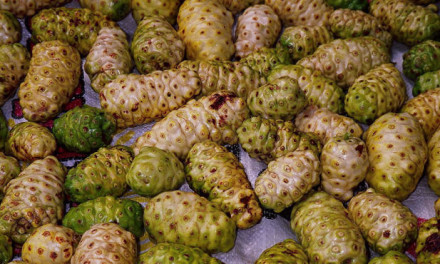 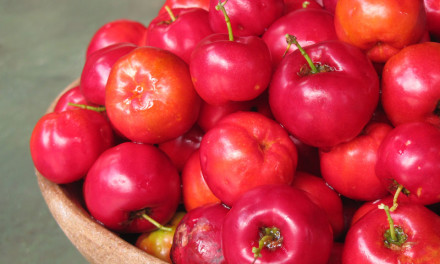 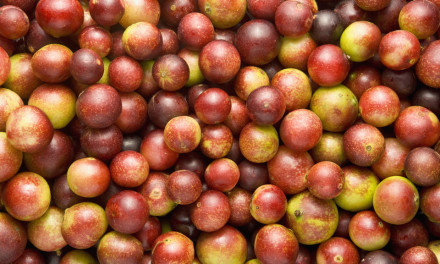