What is Essiac Tea 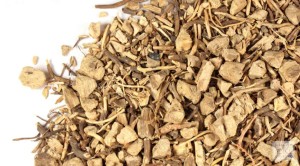 Essiac is the reversed name of the Canadian nurse Rene Caisse who discovered a natural herbal formula for treating cancer patients from an old native Canadian Ojibway Indian medicine man in the 1890s. 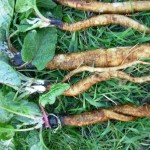 Burdock root has been known for centuries as an effective blood purifier and poisons neutralizer. Burdock,  especially the seeds – contains a volatile oil that is eliminated through the sweat glands, taking toxins along with it and reduce skin problems.

Burdock contains niacin which can eliminate poisons, including radiation. Burdock also promote the health of the bladder, kidney and liver and there are some testimonials that it can dissolve kidney stones. It also an excellent source of minerals, especially iron. 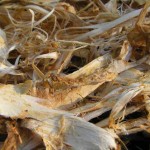 The inner bark of the slippery elm tree is known for its properties of soothing and healing inflammations such as diarrhea, urinary problems, and sore throat. 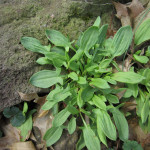 Sheep sorrel’s rutins and polysaccharides can supress tumors and other cancerous growths. The beta carotene contained in sheep sorrel acts as an antioxidant, increasing the production of white blood cells and T-cells (cancer-killing cells).

The chlorophyll in sheep sorrel purify the liver, promote regeneration of tissue, decrease swelling of the pancreas, strengthen cell walls, cleanse the blood, and may increase resistance to x rays. The oxalic acid also has antitumor and anticancer properties. Sheep sorrel has also been used to treat the side effects of chemotherapy. 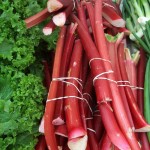